Where is led Chips heat for high power industry light?

In the light industry, LED cooling is the biggest technological issue of LED light. Where are the led chips heat is generated?

For example, if there is a 1w led chip.

The light efficiency of 175 lm/W is also greatly reduced in practical applications. For example, the driving efficiency of a switching power supply can be more than 90%, but the IC power supply is generally around 80%, 175 lm/W x 0.8=140 lm/W. 20% of electricity is also converted into heat.

The heat generated by the LED is very large, so if choose bad poor radiator or IC driver for high power led lamps, the lifespan result isn’t satisfaction.

The energy created by LED chip is constantly spread to the air through the hull of the lamp. If LED cooling is not well, for the LED chip heat production is smaller, a bit of energy would be accumulated to ger the chip’s junction temperature quickly increased. If it always is in a longer period of high junction temperature, its life would be soon reduced. Specifically, the energy created by the LED chips is falling out from its metal heatsinks, the energy runs from the metal substance of the PCB and so to the metal LED heatsink s through the thermal paste. LED cooling of lamps is including hot conductivity and temperature dissipate these two components, there are just two ways to consume energy: Convection and emission. 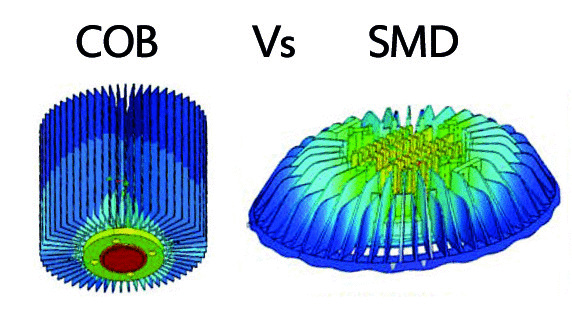 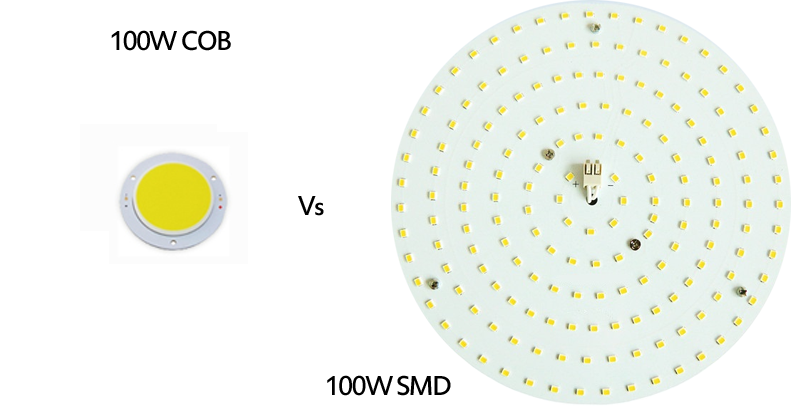